Biased Reporting Against Israel from BBC and Others

Honest Reporting pointed out today that some 12,000 rockets and mortars were fired from the Gaza Strip since 2001 into Southern Israel, hitting mostly Sderot and sometimes Ashkelon. That's eight years of shelling that Israelis endured.
That's an average of 1,500 rockets falling in each year, or 125 each month for eight years. That's an average of 4 bombings each day for eight years! I would be out of my mind! Yet the citizens of Ashkelon and Sderot are trying their utmost to continue on with their life and to be productive citizens in the face of adversity. They are to be admired.

Just as an example. I was teaching in Belmont School, a private SE Portland school, and we thought we had endured an earthquake. We were so upset that neither the children nor I could get back on track and continue teaching or learning for the rest of the day. The children were afraid their parents had died and that they would have to come live with me! Boy, was I ever afraid. It turned out to be drilling in the streets that that created the feeling on our old school/house, but it didn't help our emotions. We were upset for the whole day. Now, imagine a bombing; someone trying to purposely take your life. Life cannot possibly be normal. Long-term consequences have occurred.

Ashkelon is the home of the Barzalai Hospital which takes in injured from the entire area including Palestinians from Gaza. Over 1,000 people had been wounded as a result of this bombing which has been going on, bringing about Israel's Operation Cast Lead.

I doubt very much if there were any conditions that Portlanders would have put up with eight (8) years of shelling. This is like living under an erupting volcano raining down hot molten lava and fumes, keeping you dodging and running to get out of harm's way. You could not work, let alone even take time to go to the bathroom without panic.

My opinion is this: Never think that there was no reason to finally tell the world that the attacks had to stop and to react when no one bothered to stop the terrorists. What happened was brought about by the terrorists own doings, and they most likely were trying for that very response. The world was forewarned. The terrorists were warned. They knew what they were doing. 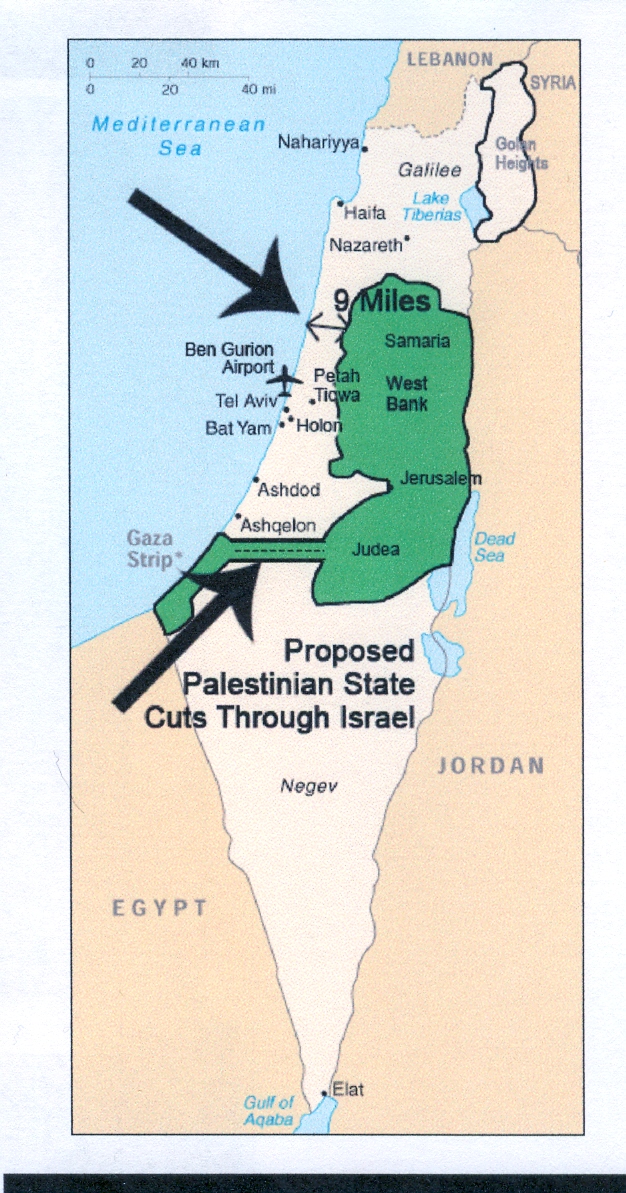 You need to be a member of Portland Ashkelon Sister City Association to add comments!