PASCA was created to foster industrial, economic, educational & cultural exchanges by encouraging understanding between our citizens. 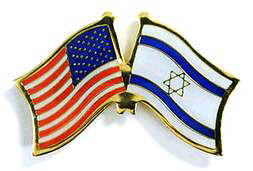 In 1987, the citizens of Portland, Oregon, USA chose Ashkelon, Israel as a sister-city and established PASCA. Our sister-city association was created to foster industrial, economic, educational and cultural exchanges. Our relationship encourages cultural understanding between our citizens. Ashkelon has a major hospital, Barzelai, that serves the entire region including Gazans, that we are most concerned about. 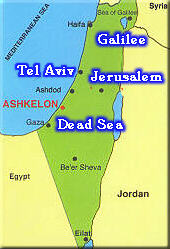 Ashkelon is a beautiful beach city in an area of citrus groves and cotton plantations. Situated between the desert and the sea, close to Jerusalem, Tel Aviv and Beer-Sheba, Ashkelon is strategically positioned on the coastal road linking Egypt to Syria. Ashkelon's industries process agricultural products and manufacture cement, plastics, electronic equipment, and watches. The city’s economic base is derived from agriculture, service industries, and tourism. As one of the oldest cities in the world, Ashkelon’s history dates back 4000 years. In 1955, the modern city of Ashkelon was founded when Afridar, a town established by South African Jews in 1952, and Migdal, a former Arab town, were merged. A national park in Ashkelon includes Greek and Roman ruins and the remains of ancient synagogues. A Roman tomb decorated with frescoes, the ruins of a Byzantine church, and a wall built by Crusaders are also in the city. (Source) Ashkelon is home to the world's largest water desalination plant. Desalination or desalinization refers to any of several processes that remove the excess salt and other minerals from water in order to obtain fresh water suitable for animal consumption or irrigation, and if almost all of the salt is removed, for human consumption, sometimes producing table salt as a by-product. 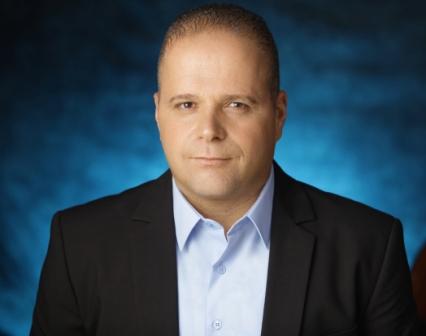 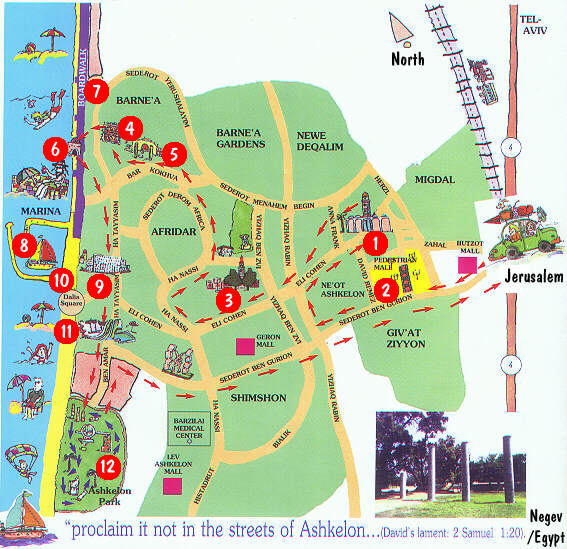 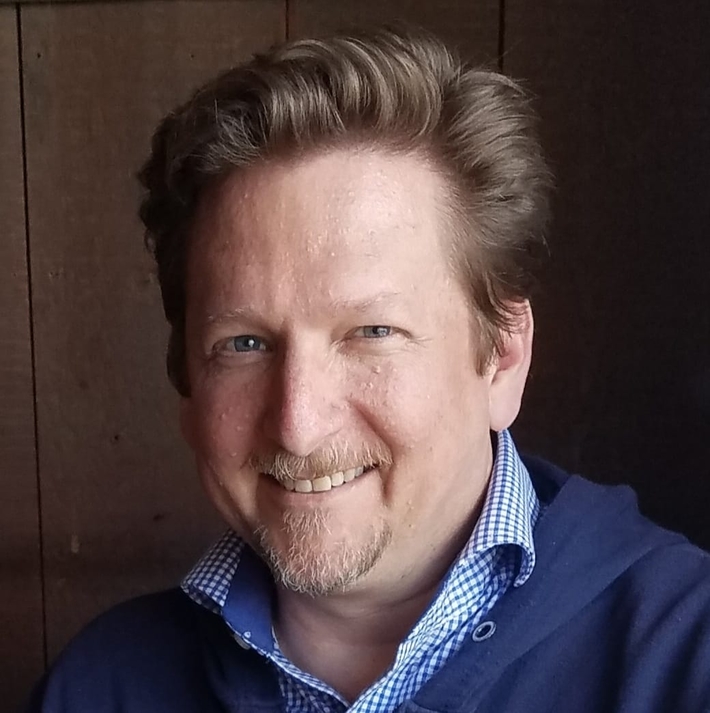